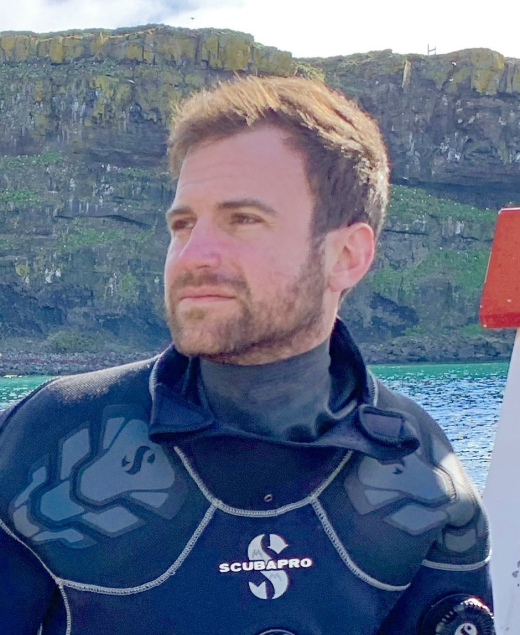 Called a “rough-and-tough adventurer” by Entertainment Weekly, Brandon has spent time in more than 130 countries, and has written over 50 books about travel. He currently contributes to a variety of influential publications including Bloomberg Business­week and Condé Nast Traveler, and could be seen on Bravo’s television series, Tour Group where he led a group of eclectic travelers around the world. His new book, The Far Land, made the NYTimes shortlist. He recently helped create the FORTH report on the Future of Recreation, Travel and Hospitality. Brandon earned his stripes as a professional nomad in Paris while working at the Louvre, in Tokyo as an architectural apprentice, and in Thailand as a scuba diving professional. From there, he secured his reputation as an adventure prodigy when he became the youngest person to join the cov­eted team of writers at Lonely Planet during the days of analog travel. He crossed the globe authoring books to far-flung destinations like Iceland, Turkey and Mauritius, and was awarded an SATW Lowell Thomas gold prize for his achievements in guidebook writing.