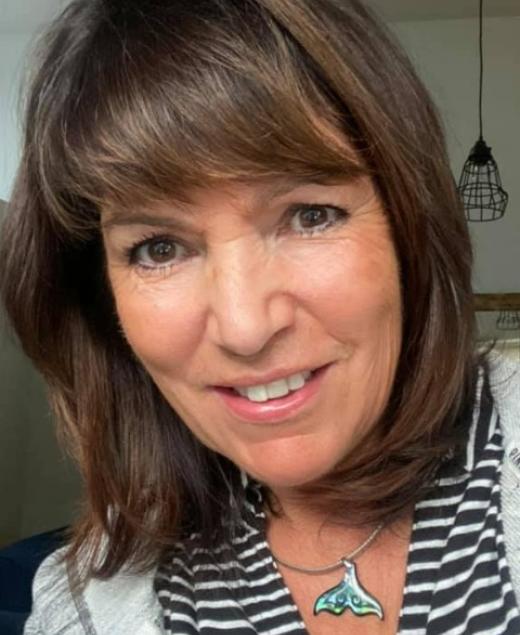 Camille L. Ferguson is the Economic Development Director for the Sitka Tribe of Alaska responsible for the develpment of economic and overseeing existing businesses. Previously, she served as Executive Director of AIANTA for more than six years. Under her direction, AIANTA expanded its international marketing and outreach program and also grew its training programs; improved its public outreach program, broadened its public lands partnership program and was instrumental in gaining support for the passage of the NATIVE Act along with the advocacy needed to support the appropriation to implement the unfunded mandate. Her work as executive director for AIANTA was completed with the signing of the MOU with the Department of Interior and securing a cooperative agreement with the Bureau of Indian Affairs

Mis.Ferguson was elected to the U.S. Travel Association, Alaska Travel Industry Association as well as the American Indian Alaska Native Tourism Association board of directors.