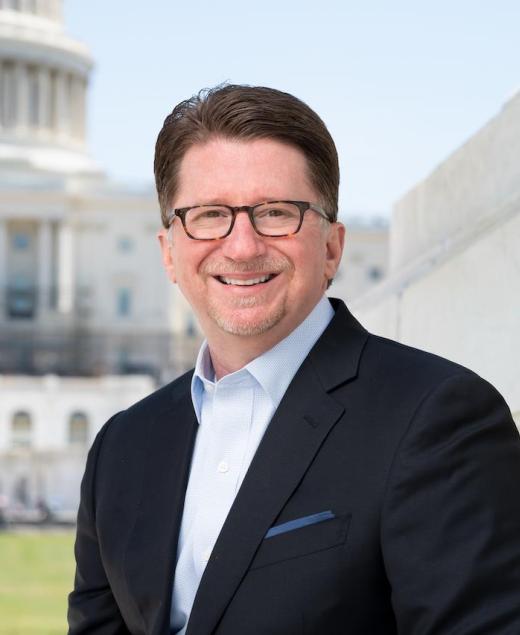 Since November 2012, Greg Staley has served as senior vice president of communications for U.S. Travel Association, where he manages the organization’s external and industry-focused messaging.
Prior to joining U.S. Travel in this capacity, Staley led marketing and communications at Destination DC, the official convention and tourism corporation for Washington, D.C. During his tenure at Destination DC, Staley developed communications, advertising and digital marketing programs that promoted the nation’s capital as a premier destination for leisure and business travel.

In a previous role at U.S. Travel, Staley was the association’s senior director of industry communications. Staley, a native Texan, moved to Washington, D.C. in 2006 after more than 10 years in communications, marketing and tourism sales functions at the Fort Worth Convention and Visitors Bureau.

Staley has been active in the travel industry for 20 years, including involvement with organizations such as the Dallas/Fort Worth Area Tourism Council, where he chaired its media committee, the Texas Tourism marketing committee, IPW and the Public Relations Society of America.