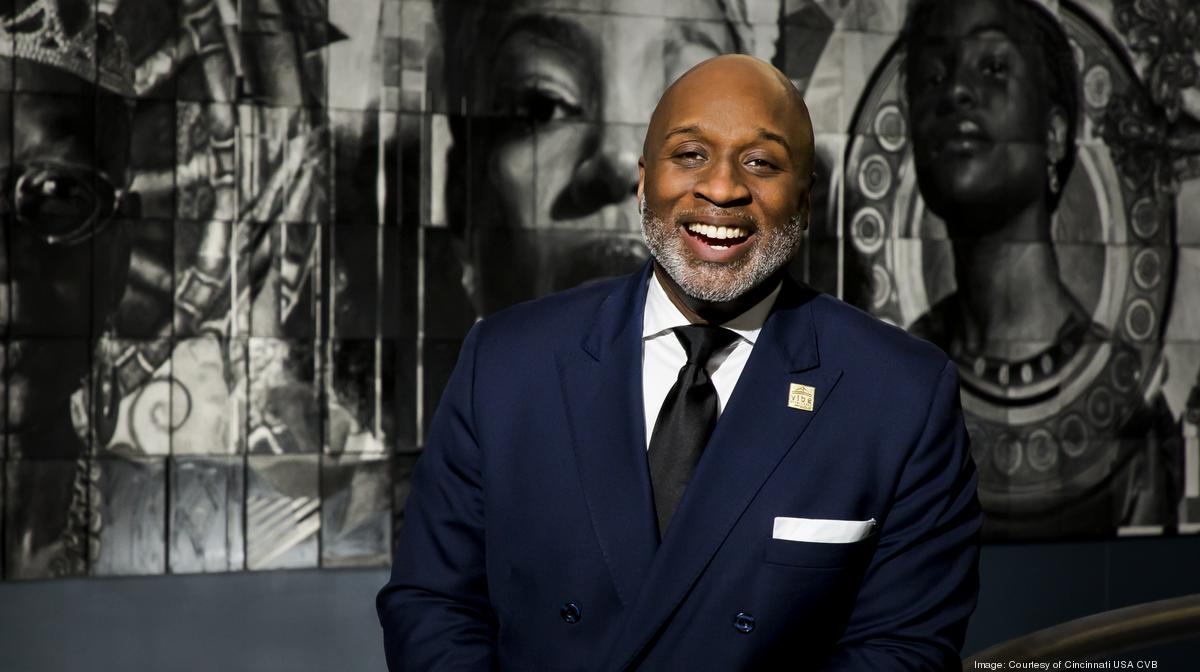 Jason Dunn has been a change maker in Cincinnati and within the national hospitality industry for almost two decades, with a drive to redefine how the industry thinks about multicultural and diversity meetings and their impact on the destinations. Since joining the CVB in 2004, Jason has led efforts to deliver significant new convention business and forged inroads with the national multicultural & diverse meetings market. During his tenure, the number of multicultural /diverse meetings in Cincinnati has represented more than one-third of all CVB new business from 2008-18, with a direct visitor spend of $200 million. Jason brings deep perspective and a successful track record in connecting communities of all backgrounds to Cincinnati.

As the first supplier to be elected chairman of the National Coalition of Black Meeting Professionals (NCBMP), Dunn has found intersections between his role as GVP in Cincinnati and Chairman of NCBMP. Under Dunn’s leadership, the partnership with global industry organizations including Meetings Professional International, Destination International, Events Industry Council, & Connect Meetings will provide an equitable exchange/introducing of professional development through educational opportunities. The partnerships will focus on unifying the MICE industry in a comprehensive way, by leading with data and mutual access to untapped resources.

Dunn has served as chair of the Southwest Ohio Regional Transit Authority, where he helped the organization improve access to jobs, broaden benefits to employees and increase accountability and enhance planning. Through his leadership and bold vision, a ballot initiative was put in place in 2020 which will invest one billion dollars to improve the regional transit system and infrastructure.

Dunn is the chair of Greater Cincinnati Northern Kentucky African American Chamber of Commerce, which is the largest African American chamber in the Midwest; recipient of the 2017 Outstanding Directors Award by the Cincinnati Business Courier; chair of the Cincinnati Police Foundation, Graduate of Leadership Cincinnati Class 39 and the Urban League’s African American Leadership Development Program Class 20. Among his industry leadership roles, Jason has served as the co-chair of the 107th NAACP National Convention Blue Ribbon Committee; named by Biz Bash as one of the 500 most influential hospitality professionals in the world; Top 25 Influencer by North Star Magazine; Top 20 Trendsetter by Meetings Today Magazine; a "40 under 40" young industry leader by Mass Transit Magazine and Connect and Rejuvenate magazines and Cincinnati Business Courier. Dunn was tapped as a member of Leadership Cincinnati (Class 39) and co-created the annual