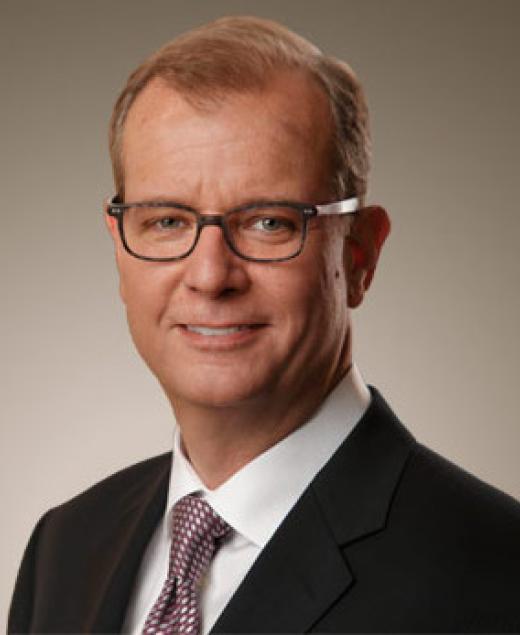 Jeremy “Jerry” M. Jacobs, Jr., is Chief Executive Officer of Delaware North and an alternate governor to the Boston Bruins of the National Hockey League (NHL).

Delaware North is a family-owned, global leader in hospitality and entertainment, with diversified operations in food and retail at airports and sports venues, hospitality services at national and state parks, hotel ownership and management, gaming operations, fine dining and catering, and sports facility ownership and management. As CEO for Delaware North – a title and role he shares with his brothers, Lou and Charlie – Jerry oversees the company and its seven operating subsidiaries, focusing on strategic growth and planning, corporate governance and financial management.

Jerry joined Delaware North in 1986, and has served in progressive leadership roles across the enterprise before assuming the role of CEO in 2015.

Jerry is active in nonprofit, business and civic organizations within his hometown of Buffalo, N.Y., and across the country. He is an active member of the U.S. Travel Association’s CEO Roundtable.

Jerry has an MBA from the Wharton School of Business at the University of Pennsylvania and a BA from Georgetown University.