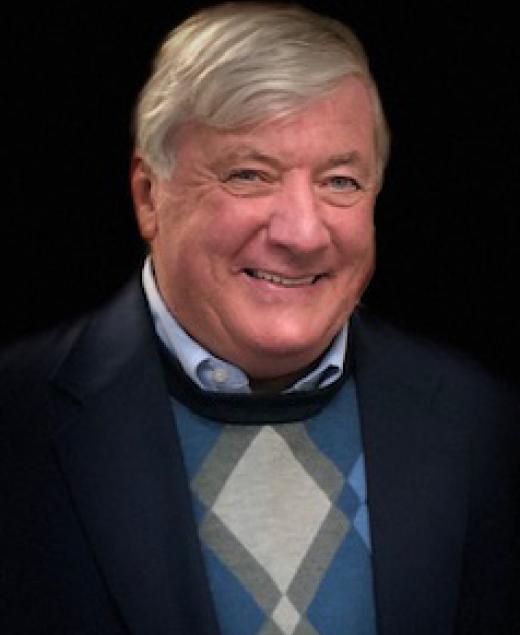 John Nyhan has been President of the Hampton Area Chamber of Commerce since 2018. While as President, he also is the current Chair of the New Hampshire Association of Chamber Executives. Also, has been appointed by the NH Governor to represent his office on the NH State Parks Advisory Council and also was appointed by the Governor to sit on the NH Re-Opening Task Force during the early stages of Covid.
During his past professional career, Mr. Nyhan has held Senior Human Resource Management roles for both domestic and international firms for over thirty five years.
Mr. Nyhan has been a resident of Hampton for over twenty two years and has been very active in the community during that time. He served as the Chair of the Hampton Beach Area Commission for over ten years and also the President of Experience Hampton a non-profit grassroots organization whose purpose is to promote the community. Going on twenty two years, Mr. Nyhan is a member and past president of the Rotary Club of Hampton.
He is a graduate of Ball State University, Muncie, IN with degrees in Social Work and Political Science.
Mr. Nyhan lives with his wife Pamela in Hampton.