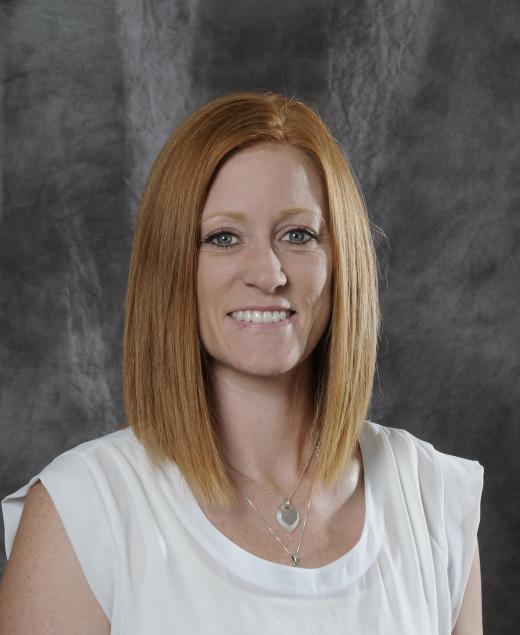 Wanda Goodman has served the State of South Dakota since 2006, when she joined the Department of Tourism as the Media & Industry Relations Manager. Since that time, she has moved into the role of Deputy Secretary for the tourism department, a position she has held since 2012. As Deputy Secretary, she serves the public by assisting with the department’s day-to-day operations, working with fellow state agencies on shared projects and issues, developing strategic partnerships, advocating for travel and tourism at the state and national level, and overseeing the department’s strategic plan.
Always a South Dakotan, she grew up in the southeastern corner of the state, taking family vacations out to the Black Hills during her childhood, and is now a resident of the state’s capital city, Pierre. When she’s not promoting the state she loves and calls home, she and her family – husband, two children and four Labrador retrievers – can be found fishing or boating on South Dakota’s Lake Oahe, hiking in South Dakota’s outdoors, or traveling to explore a new destination.

Wanda holds a Bachelor of Science in Journalism from South Dakota State University, and an Executive Master of Public Administration from the University of South Dakota. She serves as the lone state representative on the board of directors for the Family Travel Association.